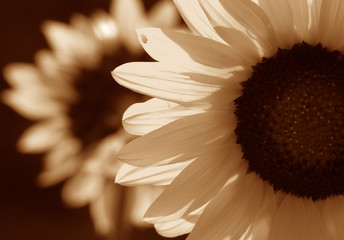 It was a clear afternoon I remember it may have been in the summer.

My mother and I were walking, I think we were coming from the store, when she brought up a mutual associate who we hadn’t seen or heard from in a while during that time, “I wonder where Debbie is at” she had inquired to me.

Immediately after my mother spoke her words an intense sensation had come over me, a foreboding, in which was a solid answer to her question.

“I feel she’s near death”, I had told my mother as we walked down the street on a day of nice warm weather.

Two weeks later we heard from Debbie and she acknowledged that she overdosed on drugs and almost died as she recuperated at a hospital.

The next occurrence I had experienced with Debbie transpired when I was asleep I dreamed her lifeless body was collected at a morgue.

After a long time from once again not hearing from Debbie I called her up at home while a recording came on the phone stating the line was disconnected or not in service.

So I called up a friend of Debbie’s who revealed to me that she was dead and buried in her grave.

I was a little spooked by what I had found out back then it kind of gave me the creeps learning how chillingly accurate I was and I had wondered if Debbie came to me on purpose wanting me to know that she had passed on. 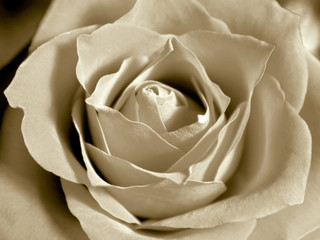